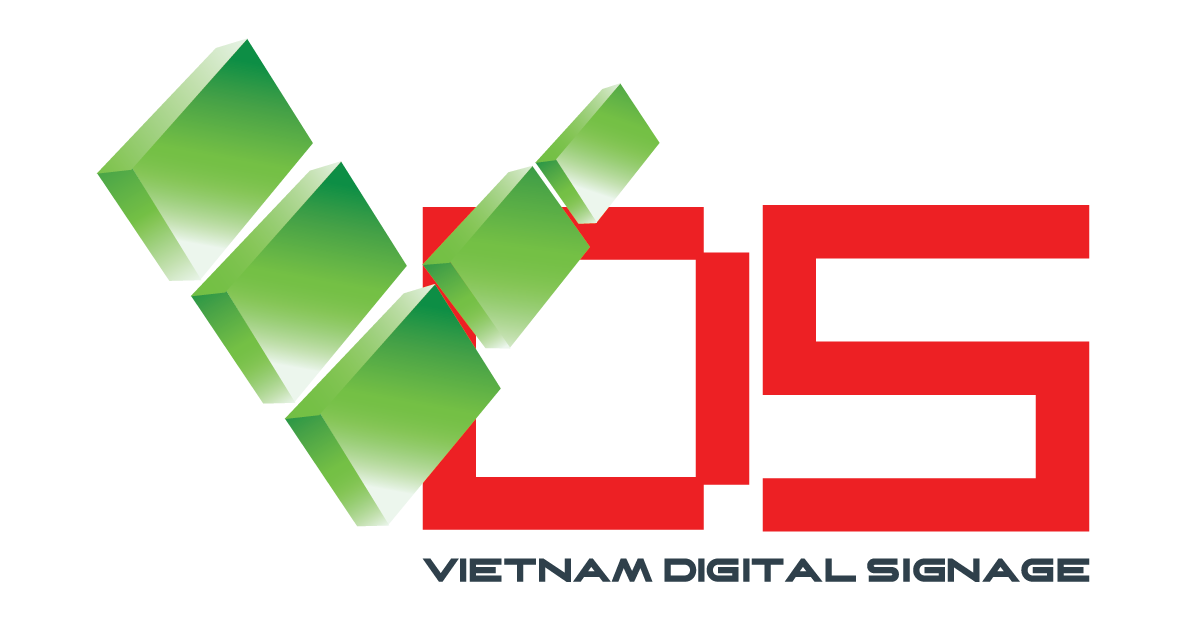 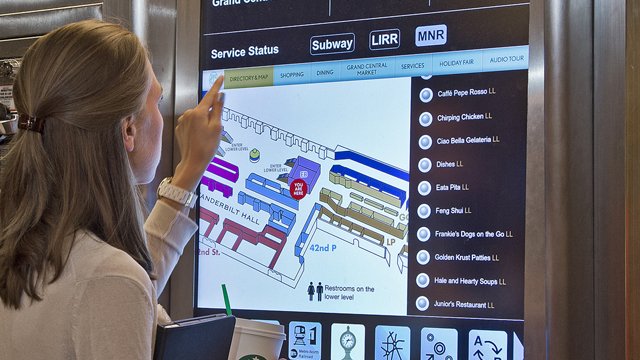 The duo started off by looking at the ubiquity of kiosks, noting that they’re cropping up “everywhere,” from discount retailers to college and corporate campuses to airports and hotels.

“We wanted to start off by looking at some of the things that make kiosks invaluable out there in the marketplace,” Luttrell said.

Among those benefits were providing digital directories or wayfinding solutions that would even email or text visitors a map of how to get to their destination; letting patrons in an entertainment venue easily buy tickets without standing in line; and integrating multichannel initiatives in-store for retailers.

McClimans said one of the “killer apps” he’s seeing in the marketplace is the use of wayfinding kiosks in corporate campuses and lobbies – they allow for easier and faster updating when a building tenant leaves and can also be used by employees in large corporations to find and get to other employees by mapping routes to each other’s cubicles.

But in each of these settings, one thing remains constant, according to McClimans: “You really need to dive into the technology you need to incorporate … The worst thing you can do on any application on a kiosk is just put something out there and not have a real understanding of how it’s going to get used and who is going to continuously monitor it and update it.’

They then went over “What’s involved in building a kiosk?” looking at indoor vs. outdoor kiosks, wired, wireless and cellular connectivity, security features and even the kiosks’ appearance. The outside can be as important is the inside, Luttrell said.

“It takes a lot of thought to put one of these together,” McClimans said. Deployers should think through who the target audience is and how best to reach them, he said. Just because technology allows certain bells and whistles doesn’t mean they should all be used each time, he said. Kiosk deployers have about 2 seconds to engage a customer before they walk away and go back to their smartphone, he said. “It has to be quick and intuitive.”

That led to a discussion about generation gaps and the various kinds of interactivity, form touch to gesture, and even the different kinds of touch interactivity available.

The duo followed by looking at some specific kiosk and digital signage deployments, including one at Walt Disney’s Magic Kingdom, before going into a spirited question-and-answer session.

Before addressing issues such as time to ROI and a walk-through of a kiosk deployment, they took a swing at a key question that came first, looking at the most common mistakes first-time deployers make.

Echoing a refrain all too familiar in the digital signage and kiosk industries, both said the most common mistake is putting residential- or consumer-grade displays in digital signage kiosk deployments.

“I caution everyone, in all of these applications,” Luttrell said, “you need to use commercial-rated panels.”

(The on-demand version is available here on Digital SignageToday.com; viewers of the webinar, even the on-demand version, qualify to receive one InfoComm Renewal Unit. For more information on RUs, please contact marketing@peerless-av.com) 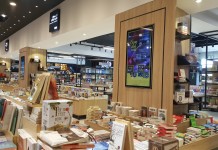 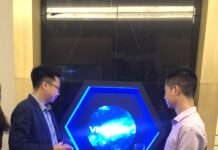 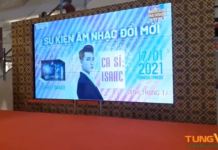 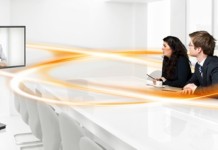 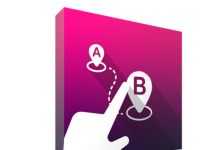 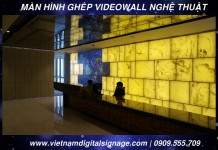